Gaura Purnima discounts up to 10 % 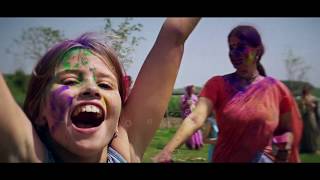 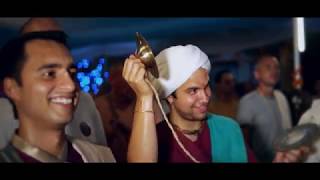 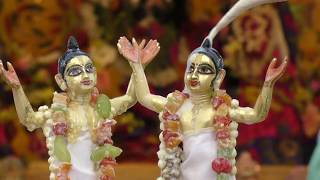 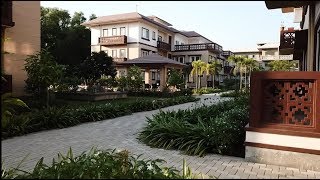 "It was absolutely wonderful"

"It was absolutely wonderful"

Main concept of Rasamrita Kunj project is to create a place where devotees could feel Mayapur Dham being manifested to as much as possible extend. To achieve that a lot of factors were considered. Though no matter how good development could be without kirtan and katha in association with sincere and exalted devotees of Gauranga Mahaprabhu it will not be possible to feel and appreciate the nature and mercy of Sri Mayapur Dhama.

For many devotees who shared their experiences of the festival it was one of the best Gaura Purnima celebrations in Mayapur. Program started at 12.30 with sweet kirtan followed by the classes given by His Holiness Sivarama Swami Maharaja, His Holiness Subhag Swami Maharaja and His Grase Prabha Vishnu Prabhu. They absorbed minds of all present devotees into deep ocean of Lord's transcendental pastimes.

In between the classes Pancharatna Prabhu and other devotees played improvised drama about little Nimai stealing offering to Gopal Deity worshiped by Brahmana. The drama was played in a very emotional touching hearts way taking everyone back to those times when Gauranga Maharparbhu was on the planet.

During abhisheka of Sri Sri Gaura-Nitai Deities sounded sweet and ecstatic kirtan. All devotees could bathe Deities and get Their personal darshan. Gaura-arati kirtan was led by Mahaprabhu Caitanya Prabhu who took everyone to another dimension of existence.

Program ended by the feast cooked by Nityananda Prabhu - one of the best cooks in Mayapur. Prasadam was great!

By the end of the day all attending devotees were happy, blissful and full of transcendental joy taking back with them sweet memories of Gaura Purnima festival.

Many devotees participated in organizing this festival. We want to thank them all for their sincere efforts to serve Sri Sri Gaura Nitai and all devotees on this most auspicious day of Gauranga Mahaprabhu's appearance on this planet. Hare Krishna!